In the two years since MVP Health Care acquired Hudson Health Plan, Media Logic has been partnering with the regional health insurer to work toward a smooth brand transition.

During the transition, our “Working Together” co-branded campaign employed a variety of different elements in order to transfer as much Hudson Health Plan brand equity as possible to MVP while minimizing any consumer confusion. But once Hudson Health Plan officially became MVP at the first of this year, the company needed a way to continue the goodwill while marking the official name change.

Working on an extremely accelerated timeframe, Media Logic and MVP developed a new campaign: “Same Faces. New Name.” Led by TV spots that featured Hudson Health Plan employees, the campaign reassured current Hudson Health Plan members that nothing about their current level of service and support would be changing – not even the people helping them on a daily basis. The spots were produced in both English and Spanish, using Hudson Health Vice President Mark Santiago as the campaign spokesperson.

From there the campaign was extended to include billboards, transit, bus shelters and supermarket posters… all proudly showcasing Hudson Health staff members. Print ads and paid search were also added to the mix.

Feedback from both internal and external audiences has been extremely positive, boding well for the name change and the continued success of MVP’s efforts in the region. 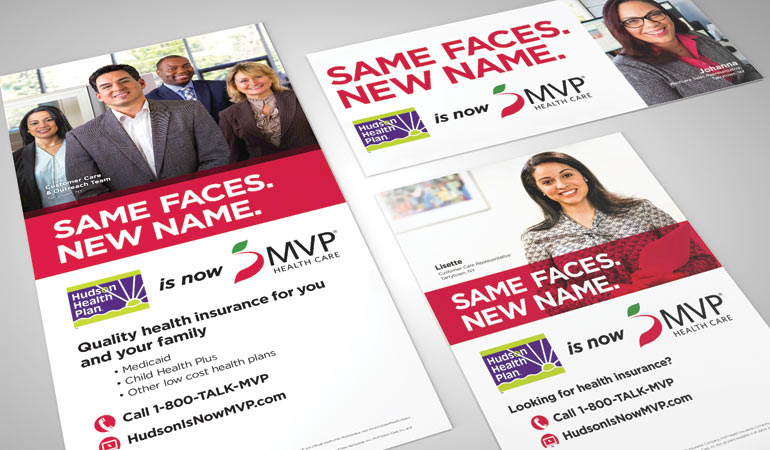 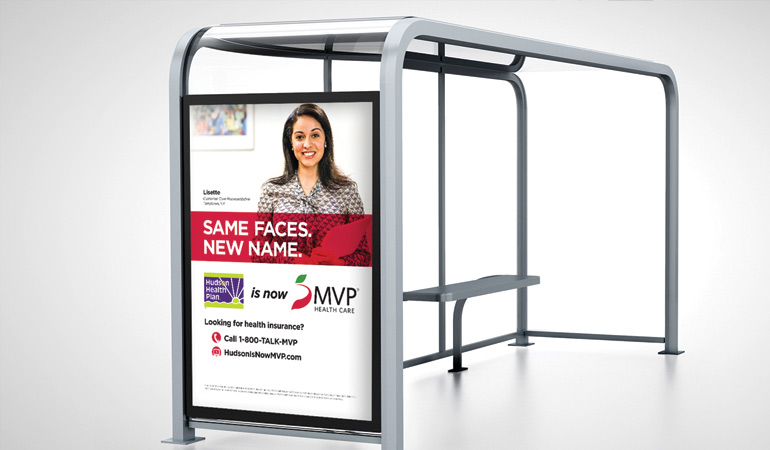 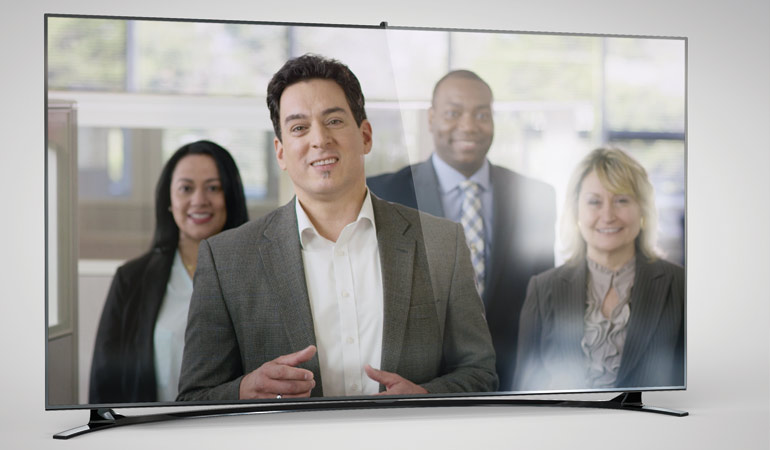 With help from Media Logic, MVP Health Care is bringing health insurance to the people. And within just a few weeks of opening, MVP already reports tremendous interest from a range of consumers.

Creative is only one piece of the puzzle. It’s equally important to solidify what must take place behind-the-scenes: collaboration and follow-through. As marketers, we know that a sound strategy can sometimes veer off course if the proper campaign support falls through the cracks.

Our survey results illustrate a gap between the benefits consumers want most and their perception about how well their health plans deliver. For example, 74% say they want a simple way to know what the costs will be before having a procedure or going to an appointment… and only 43% of them believe their health plans are doing this well. 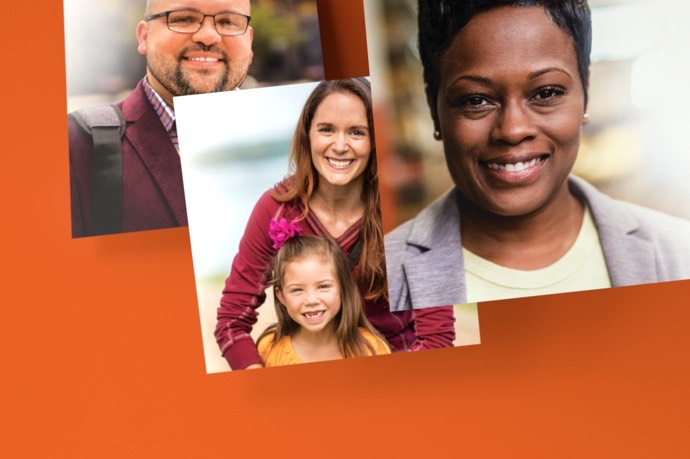 When Media Logic began developing a new brand positioning for HAP, they knew right where to start: with consumers. 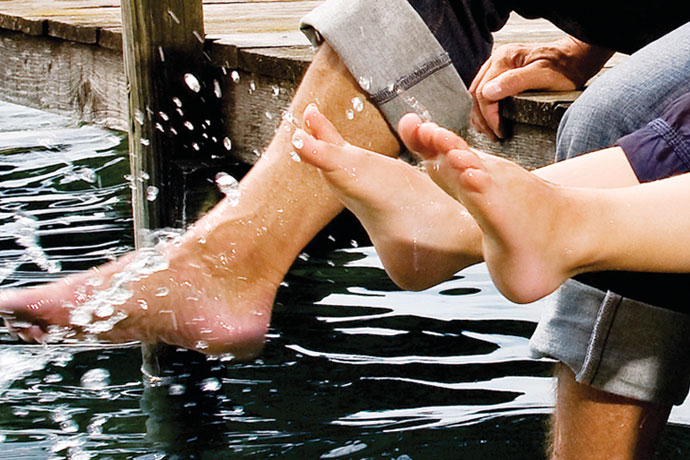