Establishment of the state and federal health insurance exchanges weren’t strictly about access to coverage; they were, in part, about “increasing competition between insurance companies and allowing individuals and small businesses to band together to purchase insurance,” according to Centers for Medicare & Medicaid Services (CMS). The resulting marketplace, CMS hoped, “help lower costs.”

Therefore, as the second year of marketplace enrollment gets underway, a good amount of the conversation about ACA centers on price transparency and premiums. What – if anything – has health insurance exchange competition meant for consumers?

Media Logic’s own research indicates that consumers see competition on the exchanges as an opportunity for them to investigate their choices. Although 61 percent say they’re happy with the health plans they chose last year, 61 percent also say they “plan to or may” shop again this year. Why? According to Becker’s Hospital CFO, “their top priorities are lower costs and improved access to physicians.”

Both CMS and consumers, then, mention “lower costs” as the ideal, but cost is complicated; it involves a combination of premiums, deductibles, co-pays and other out-of-pocket expenses. Perhaps the most visible of those plan elements on the exchanges is premiums. Does competition really lower premiums?

According to one perspective on a study by Northwestern University and M.I.T., “competition can only take us so far.” The study suggests that competition must be robust in order to reduce premiums, and in the initial year of ACA, the cost-saving effect may have been undercut because it “only happens if payers are competing aggressively, which, well… they didn’t.”

Going into the 2015 open enrollment period, in fact, some insurers predicted double-digit rate increases. But as insurers requested rates and states finalized premiums, the average predicted increase nationwide fell just under six percent. New York officials, for example, approved average rate increases of 5.7 percent, but in some states, like Oregon (as reported by Fierce HealthPayer), average 2015 premiums are lower than 2014. Data from Kaiser indicates that premiums for health plans offered via the Affordable Care Act (ACA) exchanges “have remained fairly steady,” based on a comparison of 2014 and 2015 premiums, and calls the premium changes “quite modest.”

Modern Healthcare agrees. It says 2015 premium increases are “tame” and attributes the stability to competition. In “Increased Exchange Competition Points to Generally Tame 2015 Rate Increases,” it writes, “Exchange premiums are not likely to spiral out of control, many observers say, mostly because more insurers are entering the marketplaces and are forcing competitive price adjustments.”

Similarly, Businessweek credits low rate increases on growing competition. It states, “Obamacare premiums, once predicted to skyrocket in the second year under the government’s marketplace, have risen about 6 percent for 2015 . . . One reason may be that insurers who came in high in 2014 found themselves beaten out for enrollments. At the same time, 77 new insurance plans will be competing for customers in 2015.”

However, statistical averages aren’t really a factor in those critical moments of the shopping experience. Individual consumers are still likely, while taking their healthcare needs into consideration, to look for cost savings.

From a marketing perspective, this is where a solid strategy – with an eye toward the entire customer experience – comes into play. Will a health plan lose its exchange enrollees if it isn’t priced the lowest? Will broad networks help differentiate some plans after the press (some of it not-so-good) that narrow networks received in 2014? These are important questions, and the answers may determine payer marketing strategies moving forward. However, it’s not “just” about nuts and bolts.

It’s still a bit soon for insurers to know just how competitive they can be. They have had barely a year – and in some cases only a few months – of actual healthcare usage and costs to know how to price themselves on the exchanges. However, they know that price is important enough to those in the ACA marketplaces that market share will be lost or gained on it. As a result, they must be aggressive with pricing, especially those just entering the game.

There is more to selection of health plans than “What does Company A offer the consumer that gives it an advantage over Company B?”  It’s also about brand awareness and loyalty. As consumers shop, brands want to be better known and more trusted than their competitors. They want to be likeable and desirable. These positive brand perceptions are driven, primarily, by member experience. Payers, does your reputation help you stand out among the (growing) competition as more than just a premium?

“Been there, done that.” Think that’s what insurers are saying about this year’s health insurance enrollment period? Think again! Tomorrow marks the re-opening of the ACA’s healthcare marketplaces, and while having a year under our collective belts should make the process smoother than the first time out, this year presents both new and continuing challenges.

Results of a survey Media Logic conducted with Competiscan in the weeks just prior to open enrollment indicate that although 61 percent of those enrolled in health plans via state or federal exchanges are satisfied with their health plans, 61 percent also “plan to or may” shop for new plans.

Is it too early to talk about building retention, generating loyalty and encouraging advocacy? Absolutely not. And the credit card industry provides a great analog for customer communications in this new health exchange era. 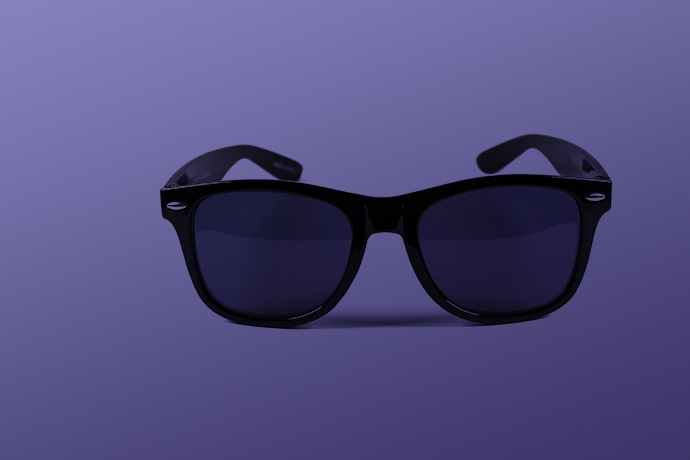 Boosting awareness to prospects who are New-to-Medicare.

Bright Health is an emerging healthcare provider that is taking a fresh approach to health insurance by working closely with providers to deliver coordinated care that helps reduce costs and improve the customer experience. 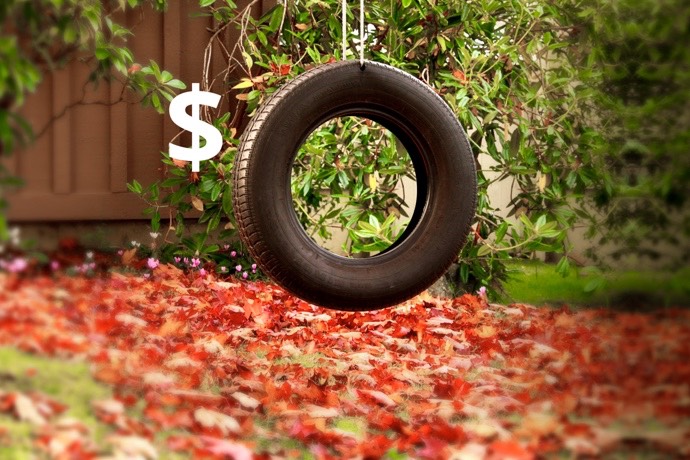 Piedmont Community Health Plan wanted to maximize Medicare AEP enrollment in a market where they couldn’t count on outspending the competition.