The following is a true story. A staff member at Media Logic recently asked a relative about his experience signing up for health insurance on New York State’s health plan marketplace. When pressed to name the plan he chose, he indicated that he had picked “Obamacare.” We joked in-house that the customer may be surprised when he receives his bill – which will come from an actual insurance company instead of President Obama himself.

The Affordable Care Act (ACA) anecdote is an example of how consumers aren’t entirely clear on what they’re doing when they’re shopping for and buying health insurance. What likely happened, of course, is that this particular consumer picked a premium, not a health plan. Since he identified his insurer as “Obamacare,” we know that brand recognition wasn’t a factor in this case, but does he even know if the plan benefits are right for him?

We don’t mean to single out our employee’s loved one. He’s certainly not alone. Consumers have been confused by the ACA in many ways:

All this confusion, of course, is on top of the fact that consumers aren’t really prepared to shop for health insurance to begin with. Amid the chaos – for both those who signed up successfully for 2014 coverage and those who may seek coverage for 2015 – insurers must play a role in helping consumers sort it out. At the very least, of course, they must not add to the confusion.

So whether you’re on-boarding those who’ve enrolled or selling to potential customers, you can’t take anything for granted in your direct-to-consumer marketing. This means you must be clear and consistent in the language you use and, when necessary, provide definitions and explanations. Yes: even on (or most especially on) terms you use all the time and take for granted. Obamacare, for example, is not an insurance provider. 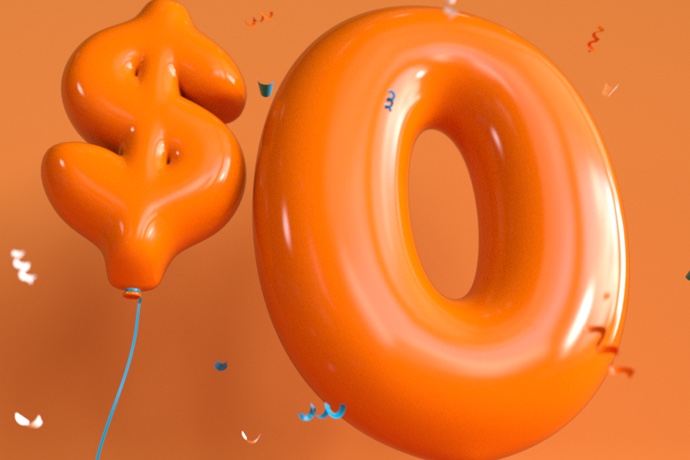 Who doesn’t like a party? Turning 65…retirement…these are reasons to celebrate! 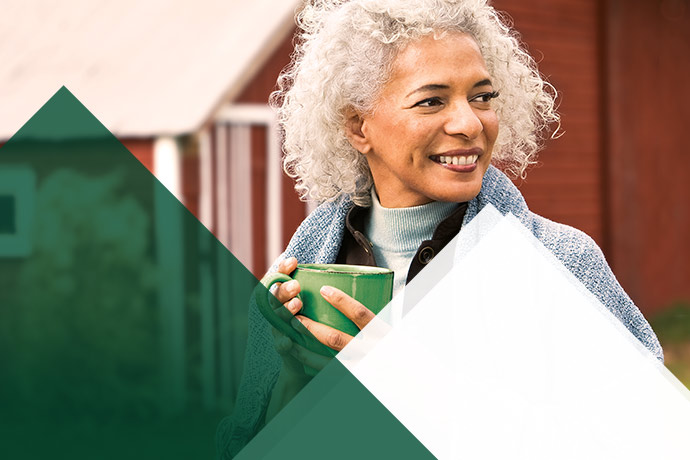 A springboard for Medicare AEP growth.

Piedmont Community Health Plan was looking to increase enrollment during their Medicare Annual Election Period, and they came to the experts at Media Logic.