There are few banking products as classic as the checking account. Its origins date back to the Roman Empire, and the “modern” printed check emerged in England during the 1700s. Checks have been a dependable cornerstone of American banking for almost two centuries, which, of course, makes them hopelessly out of step with the modern world.

To the increasing number of Americans using online and mobile banking, the idea of balancing a checkbook or even writing a check is quickly falling out of favor. According to Pew, over 50% of Americans bank online and over 30% use their mobile phone for banking. Meanwhile mobile deposits are on the rise, and the number of paper checks written in the U.S. has declined by over 25% since 2009 – they could disappear altogether by 2026. More and more the classic checking account feels like a relic from another era.

But there are a few financial institutions trying to break the old rules that we used to associate with checking accounts and give this classic product a new look.

Interest rates have been close to zero for almost a decade now. According to Bankrate, the national average for interest checking is 0.25%. That’s chump change. With the Fed set on keeping rates low for some time, what are banks to do?

If you are Santander you just reframe interest as a credit. The extra20 checking account has a fairly simple value proposition:

Even for someone making a modest annual salary, those are fairly low hurdles to reach in order to get an extra $240 per year. And while $20 a month might not seem like much, it’s effectively a 16% APY, which is way more than the going rate these days.

Old Rule: A bank is where you go to get a checking account.
New School: Green Dot teams up with Wal-Mart.

Back in the “good old days” you had to walk 10 miles, uphill both ways, in the snow to go to a bank and apply for a checking account. Banks and credit unions were the only game in town if you wanted a checking account… but no longer.

Green Dot recently announced that its GoBank checking account would be offered exclusivity at Wal-Mart stores. Gone are the days of schlepping to the bank. Now you can grab a GoBank starter kit for $2.95 while shopping at the biggest of big box stores, set up your account and bank exclusively online. 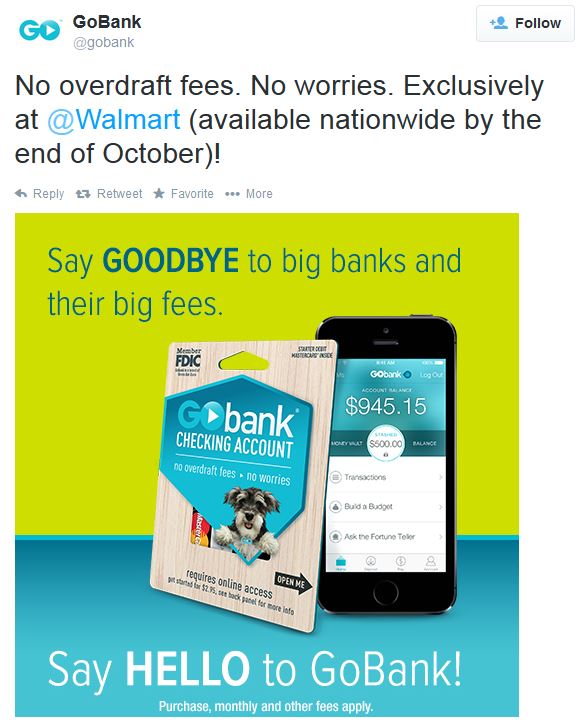 And GoBank comes with a few unique features:

This seems like a natural fit for both companies. Wal-Mart, a player in the payment and banking sectors for several years now, gets exclusive retail access to an emerging and unique product. Green Dot gets a massive retail presence and huge exposure to an unbanked audience.

Remember the $40 latte? The mythical $5 cup of coffee that could trigger an overdraft with a hefty $35 fee was a staple anecdote during the credit crisis, used to show the excess of checking account fees. The story went that those fees subsidized the free checking accounts consumers had come to expect.

Now Bank of America, the poster child for those fees, has turned the idea on its head with the SafeBalance Banking Account. The account comes with a “predictable” $4.95 monthly maintenance fee and no overdraft fees. In fact, Bank of America actually helps customers avoid overdrafts by declining transactions if there is not enough money in the account. But even if a customer has a negative balance, the customer will not be charged a fee. That’s a big turnaround for a company that recently settled a class action lawsuit after accusations of excessive overdraft fees.

And Bank of America is also saying goodbye to one other traditional part of checking accounts: checks. On that front, it is not alone.

It’s called a checking account, so you’d expect that it would have checks. But you’d be wrong. Citi’s new Access Account is “checkless checking.” Designed for digital users, Citi developed this account with the backing of its own national survey which showed:

Like Bank of America, Citi’s account has a maintenance fee, but it’s $10. The fee is waived if customers make a bill payment, have direct deposit or keep an average balance of $1,500 or more.

Of course, the “traditional” checking account is still around and offered by plenty of banks and credit unions. But these four examples show that some financial institutions are looking at the untapped banking markets of Millennials and the unbanked. It’s great to see so many established entities innovating and trying new ways to capture these all important markets. They have peered into the future and know that the traditional checking account is on its way out. With these products, they are seeking to find its replacement.

What we liked right away about the product was the simplicity of the name and how it fit with the value proposition. Many other regional players also have checking products with names that immediately convey a benefit, but with Asterisk-Free Checking, Huntington seems to be taking this a step further, using the name both to convey a benefit and answer a common customer frustration.

Spark Unlimited Business Checking is one of three different business checking accounts that Capital One offers, and all of them are Spark branded. The sub-brand has also been extended to one of its cash flow management products, Spark ProDeposits. Using the Spark name to show the breadth of its small business products is a smart strategy for Capital One... a strategy that will help it stand out from its competitors.

Exclusively online/mobile banks have caused some to speculate about the demise of bank branches (as they compile lists of banks that operate primarily on virtual models). Without a doubt, there is a shift away from the “branch centric view” of banking and an evolution of bank accounts toward mobilization, but what we’re really seeing is the latest disruption… a call-to-action for financial services companies of all iterations to revamp financial products themselves and develop new marketing strategies. 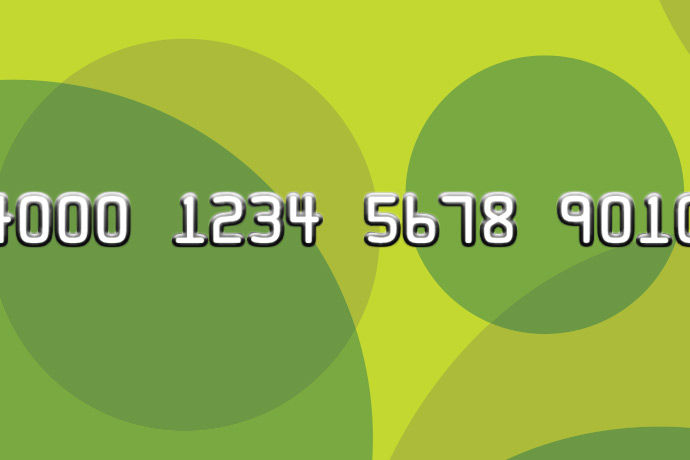 Looking to stay on the leading edge with their Visa credit card and prepaid card mobile apps, supermarket giant Kroger asked Media Logic to do a comprehensive audit and provide strategic recommendations based on the findings. 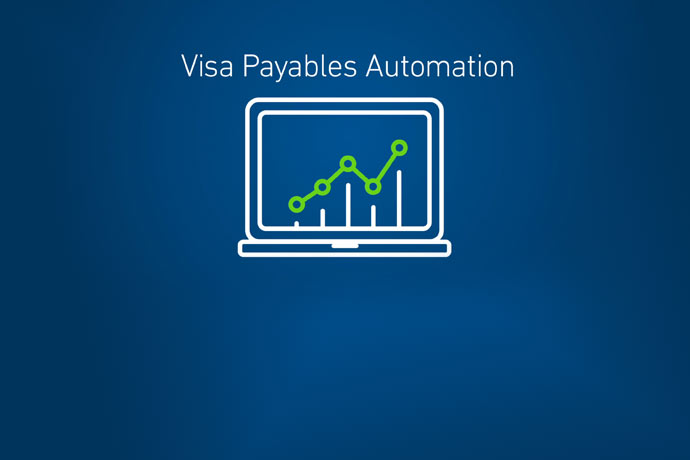