Schedule a consultation with our healthcare team. 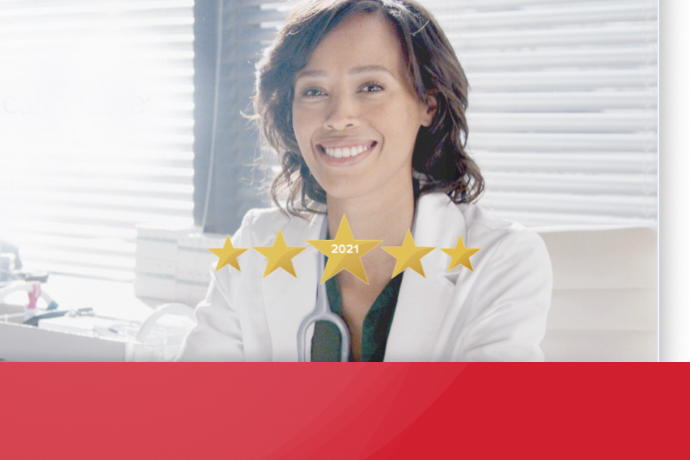 Wisconsin-based Quartz entered 2020 with aggressive growth goals for its Medicare products – including expansion into a new market where the brand had no awareness. 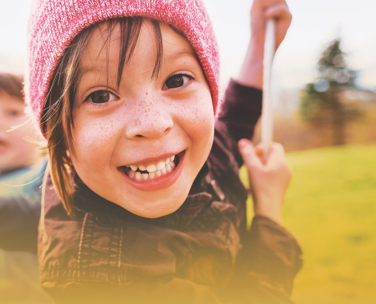 The success of any brand launch or refresh is contingent on organizational buy-in.

Direct mail can be innovative, succeed across age groups and be cost-effective. We've seen time and time again how hard direct mail works for health plans, including improving the ROI of integrated marketing strategies. It's great to see its consistency and reputation reflected, once again, by the data.

A key piece of value-based care is primary care, which is especially important for the senior segment. We found several examples of what payers and providers are doing to innovate and improve primary care for seniors.

Google Analytics 4 (GA4) is a new and more intelligent property that allows healthcare marketers to gain a better understanding of how members and potential members interact with your organization. Here are a few key points about the latest version of the web analytics platform.