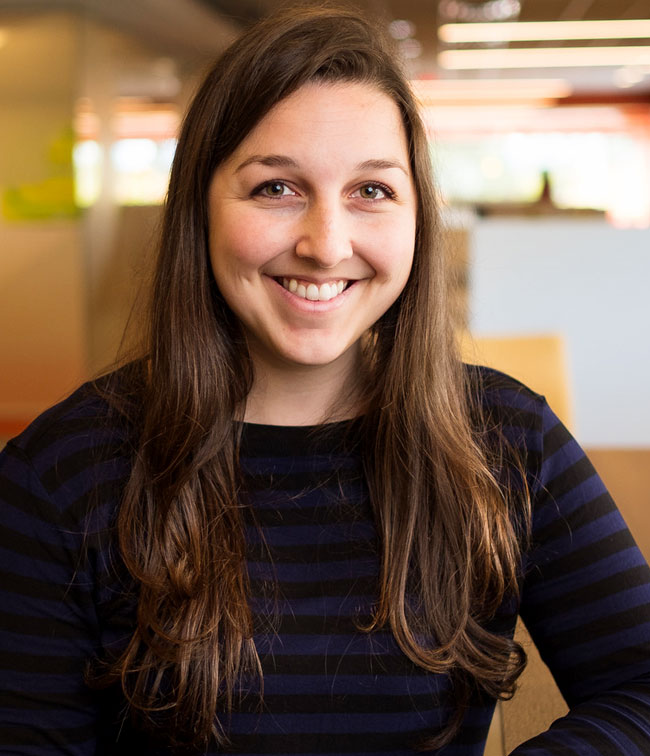 Shana Cooper has been appointed to the role of traffic manager at Media Logic. In this central role, Shana will create schedules to manage internal deadlines and meet milestones in project lifecycle in an organized, timely manner. Shana will provide support for all of Media Logic’s healthcare and financial services clients.

Shana is a College of Saint Rose alumni and is from Cohoes, NY.