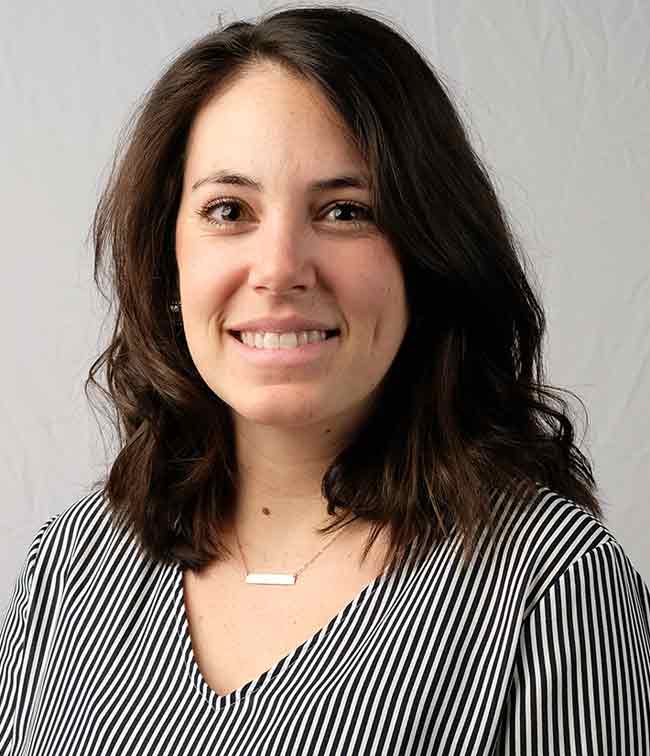 Prior to joining Media Logic, Sable worked as an account executive at Fingerpaint and a director of public relations for a startup company called Move That Block. Sable has worked with healthcare and pharmaceutical clients in the opioid and neurology space.

Sable is a College of Saint Rose alumna and is from Syracuse, NY.